This Black History Month, we’re honoring black men and women who played a pivotal role in helping the American Red Cross become the organization that it is today. Meet Steve Bullock, a Red Crosser with a rich history in our organization spanning nearly 40 years.

Steve began his career with the organization in 1962, working as a caseworker on military installations. His work took him and his family to military posts throughout the United States, Europe, and Southeast Asia. Twenty years later, he became the Chief Executive Officer and Chapter Manager of the Greater Cleveland Chapter. 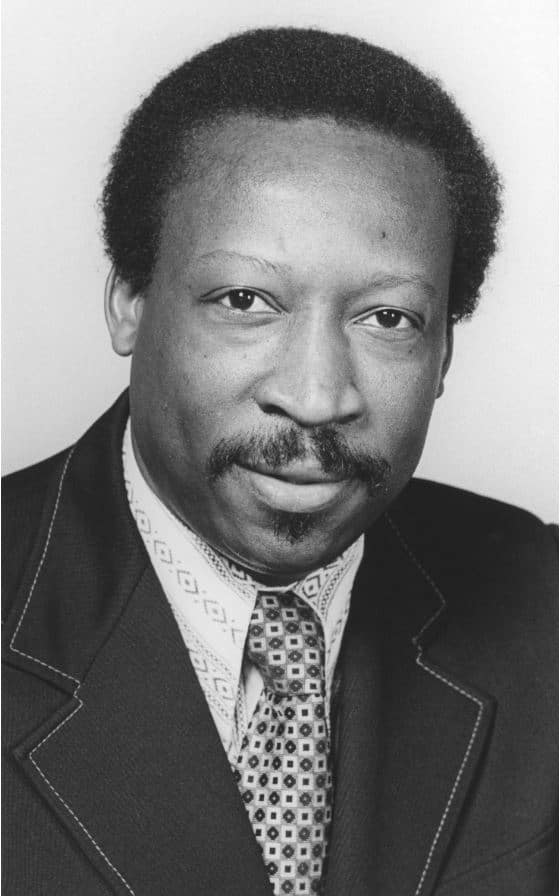 While serving as Acting President, he brought a team of staff and members of the news media along with 60,000 pounds of relief supplies to Macedonia to aid nearly 140,000 ethnic Albanian refugees driven from their homes in Kosovo. In 1999, he also visited Honduras, which was then recovering from Hurricane Mitch, to announce that the country would be receiving $38 million for emergency and relief efforts, making it the largest international disaster relief campaign mounted by the American Red Cross at the time. In addition to relief efforts, Steve also championed technology, chapter development, cultural diversity and youth involvement.

Thank you, Steve Bullock, for your years of service to our military members, their families and our mission.