Recently, the American Red Cross contributed another $500,000 to the humanitarian relief efforts in Syria. This brings our total contribution thus far up to $1.5 million.

Sometimes, you can let numbers tell the story. Conflict in Syria has affected an incredible amount of people, which is why the Red Cross has been tirelessly working to alleviate the resulting humanitarian needs.

…the number of people affected by the ongoing crisis (43% of the total population).

…the number of children who have had their education disrupted.

…the % of the workforce that is currently unemployed.

…the number of people who received food from the ICRC and Syrian Arab Red Crescent in 2013.

…the number of people who received mattresses, blankets, kitchen sets, hygiene kits, candles, and other household items in 2013.

Our friends at the British Red Cross have put together an interactive map that shows the Red Cross teams providing aid in various locations throughout Syria. Click to read more about the work represented here. 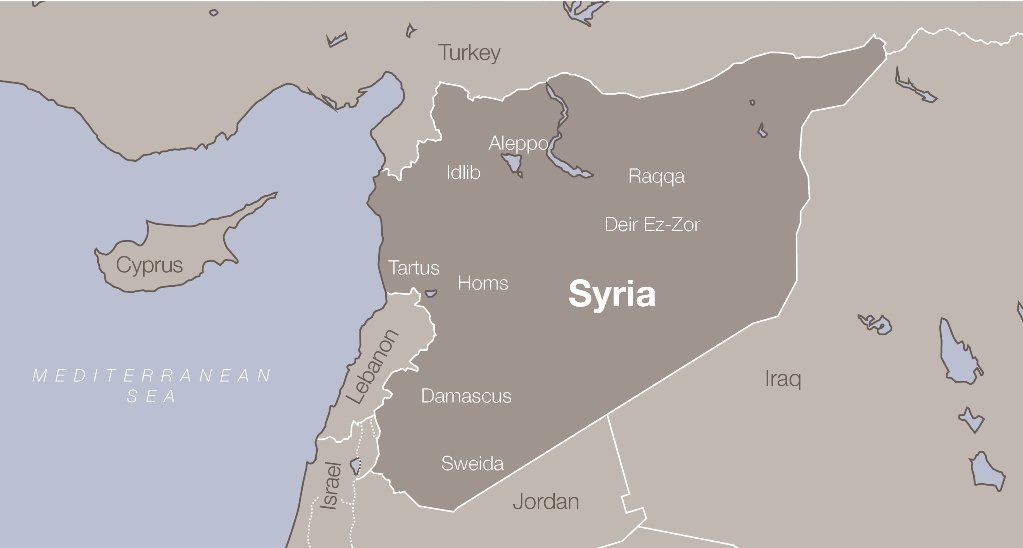 For more information, please visit the links below.